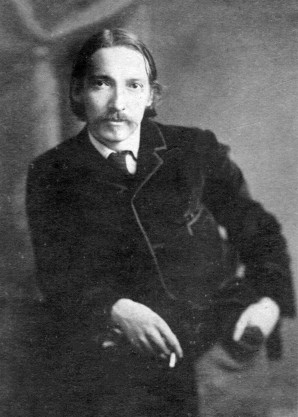 IF Robert Burns has his special night, why shouldn’t Robert Louis Stevenson have a special day each year to celebrate his birthday? That was the thinking when the first RLS Day was took place in 2011 through the efforts of Professor Linda Dryden at Edinburgh Napier University and the UNESCO City of Literature Trust.

Since then the event to promote interest in Stevenson’s life and work has grown steadily with the support of many bodies including the National Library of Scotland, the City of Edinburgh Council through its libraries and Writers’ Museum, the University of Edinburgh, the Robert Louis Stevenson Club and a host of individuals and organisations from the Stevenson Way in the Highlands to the Long John Silver Trust in Bristol.

High-profile RLS lovers supporting the event have ranged from actors such as Nigel Planer and John Sessions to author Louise Welsh and broadcaster James Naughtie. And the event is underpinned by the expert knowledge of RLS experts worldwide, including the team working on the definitive New Edinburgh Edition of  Stevenson’s works.

Fellow RLS lovers in France, Belgium and the USA have been keen to celebrate Louis’s birthday, too. If you have an idea for an event and want to be part of the celebration, email robertlouisstevenson@blueyonder.co.uk